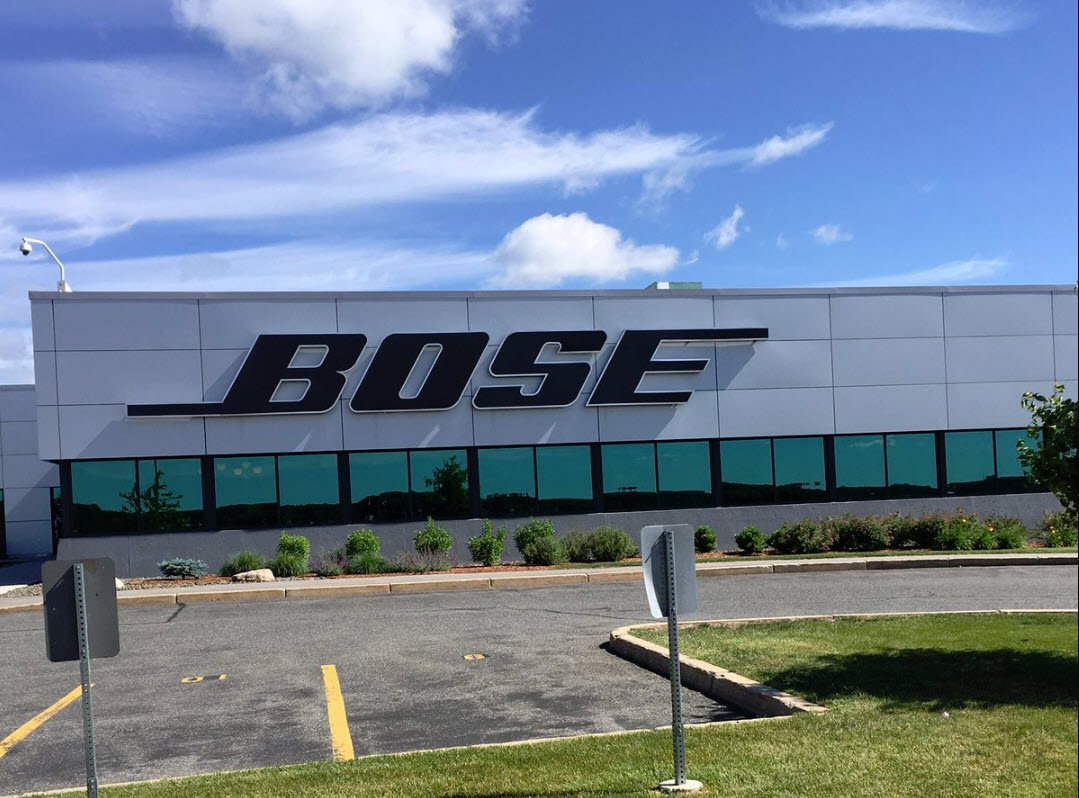 The Bose Corporation has been a name to be reckoned with for over 50 years.  Bose is known for their small speaker that make big sound, and YES… they are a Boston company.

Although Bose is internationally known, the Bose Corporation is still a privately held corporation,  that builds speakers and all in one sound systems. Founded by Amar Bose in 1964,  the company has deep roots to their Boston heritage.

Bose brings jobs and international acclaim to Boston employing more than 8,000 people.  Bose is best known for its home audio systems and speaker systems and headphones but has 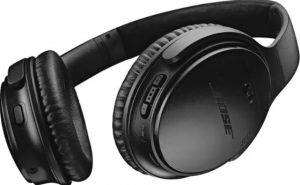 recently went into wireless Bluetooth speakers, sound canceling headphones and even wearable speaker technology – such as sunglasses with built-in speakers.  Over the years, Bose has developed a successful reputation for patenting products and offering their branding to others.

In 2011, Amar Bose gave a majority of The Bose Corporation’s non-voting shares to his alma mater and former employer, the Massachusetts Institute of Technology. They receive cash dividends, but can not sell the shares and are unable to participate in the management and governance of the company.

The Marketing of Bose 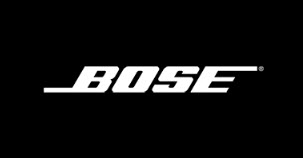 The Bose Corporation has been in the Boston area for over 50 years.

Bose may be known for their speakers, but the real business story behind Bose is their marketing.  Some have claimed that there are superior products to Bose for less money, but worldwide sales of over 3 billion dollars doesn’t lie.  Bose has found a way to use their marketing and direct to consumer sales to keep margins high to fund new research and development that materializes in their patents.

Bose has many patents under their belt, starting decades ago with multiple patents in psychoacoustics, which later turned into designs for sound speaker designs.  Many of the patents held by Bose are related to getting a high sound pressure level of relatively low frequencies, using extremely small speaker enclosures.  This led to the development of their Bose Wave Radio – which still sells for over $500.

The story of Bose begins with the story of a boy fascinated by electronics—taking things apart, figuring out how they worked and dreaming of one day inventing his own.

“Teenaged Amar Bose built a successful radio repair service out of his family’s home. “We put up signs in all the little hardware stores where my father used to sell his imported goods”, Dr Bose once told an interviewer. “The signs said, ‘We repair radios’. So people would drop off their radios at the store and I’d take them home and repair them, and we’d give the store 10% of the invoice. I had a little pact with my father that if my grades remained good, I could go to school only four days a week, and he would write an excuse saying I had a headache or something. The teachers all knew this; it was always on a Friday and so on Monday, they’d ask me, ‘How many radios did you fix, Bose?’”

We are proud that Bose calls Boston home.  Bose has a stellar international reputation for producing some of the world’s most cutting edge speakers,  and their philanthropy and support of MIT insures technical advances in sound reproduction will continue far into the future.  The city is in the company’s blood.

Learn about Boston International to see how you can contribute.